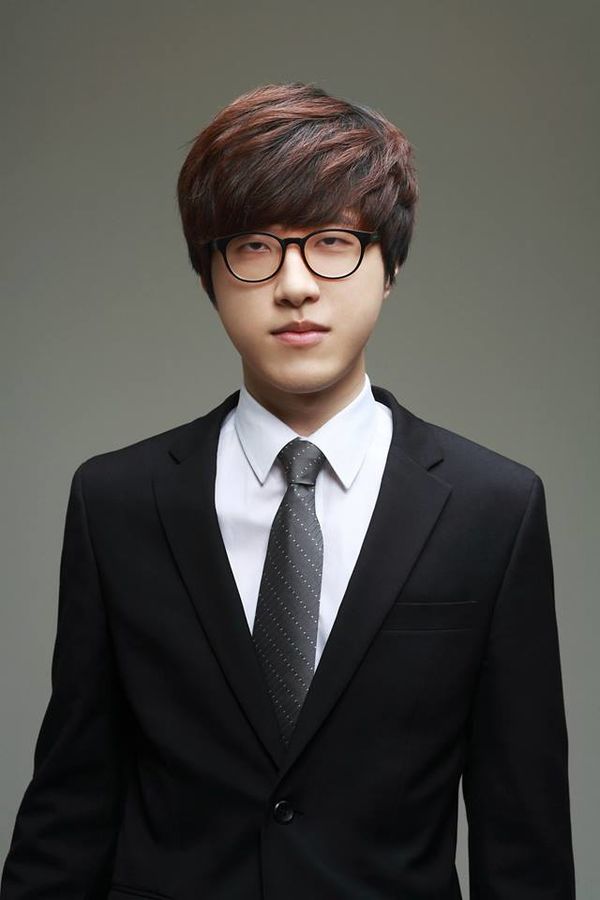 Mind made his 1st appearance on TV in the SKY2006 Proleague R1. He played very few games in Proleague throughout the next year and failed to qualify for any Starleague until the GOMTV MSL S3. In the GOMTV MSL S3 Mind went on fire, defeating iloveoov, Memory, and sAviOr to reach the finals where he met Bisu, who had won the last 2 MSLs. Mind displayed excellent TvP skill with impeccable timing and game sense and won the MSL walking away with the most-feared TvP in Korea. Mind became one of the top Terrans in Korea and the star player on his team, appearing on his team's Proleague lineup every week and being invited to the GOMTV Star Invitational. At the end of 2007 Mind was voted in a poll of e-sport experts as most likely to be the next big Terran on the scene (although in reality Flash, who came in 2nd place in the poll, became that Terran). Mind managed to reach the semifinals of the GOMTV MSL S4 where he lost to eventual champion Jaedong. After the GOMTV MSL S4, Mind failed to reach the semifinals of another league, dropping out of the Arena MSL and EVER2008 OSL in the Ro16. Mind did manage the reach the Ro8 of the Incruit OSL where he lost to eventual finalist Fantasy in a close TvT series.

After the Incruit OSL, Mind's performance dropped substantially; doing much worse in Proleague (which in combination with teammate's Pure and NaDa's faltering performances lead to Wemade Fox dropping far in the Proleague rankings, finishing as the 2nd lowest ranked team in the league) and failing to qualify for any Starleagues since the Incruit OSL.

Mind showed strong results in round 1 of the 09-10 Proleague finished with results of 6 wins and 4 losses. Mind qualified for the 2009 EVER OSL but was knocked out 1-2 by HoGiL in the round of 36.

After WeMade gave up its StarCraft team, Mind was transferred to KT Rolster. 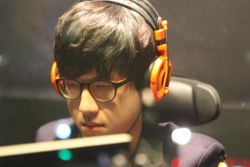 Mind during the KSL finals.

After retiring from Starcraft 2 Mind started playing Brood War again, winning Online tournaments like HoSic BJ Starleague Season 2 and 41 Starleague Season 2. Mind also managed to qualify for the 9th, 10th and 11th iteration of the Sonic Starleague with a third place finish in the last one being his best placement. In March 2015, Mind managed to take first place against Kwanro in the HungryApp Starz League with Kongdoo one of the biggest tournaments of the post KeSPA Era up to that point. After his good finishes in the two big offline tournaments Mind did not manage to make an impact in the following two seasons of the Kongdoo Starz League getting eliminated in the Ro8 and Ro16 respectively.

He qualified for Afreeca Starleague Season 2 by defeating Terror in the Seoul Qualifier. Afterwards he was seeded into Group F of the ASL 2, which also included famous progamers like hero, Iris and amateur By.Maru. Mind advanced into the Ro16 after he lost his first game vs. hero but then defeated Iris two times in a row. His Ro16 group consists of him, Sharp, Jaedong and BeSt.