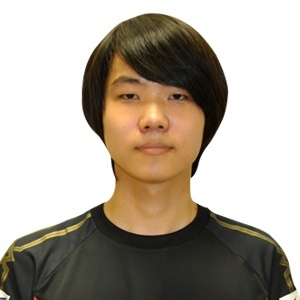 He played Protoss in StarCraft II for STX SouL before retiring.[1] Most recently, Mini played in amateur leagues and streams on Afreeca. In April 2015, he enlisted in the military as part of conscription before returning to Afreeca streaming in January 2017.[2][3]

Aside from individual tournaments, Mini also participated in the 2014 Gabangpop 1st Sonic Proleague playing under the ex-STX SouL tag. He took several wins against players such as Killer, Ample and Sky to end up with an overall record of 5-6.