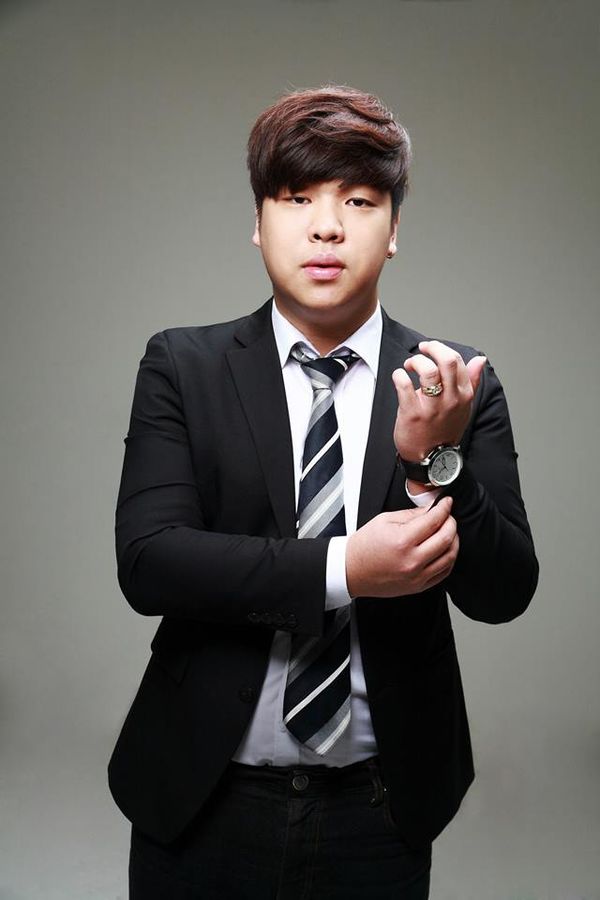 Yoon "Mong" Chan is an ex CJ Entus player. Born in the city of Goyang in 1992. Mong is a player who plays exceptional against both Zerg and Protoss. In his first 3 years of the Sonic Era (2012-2014) he maintains a 60% win-rate over his opponents in nearly 300 games played. That is the sort of record the make him an A+ class player for any KESPA team. The only thing stopping Mong from achieving an overall win-rate above 60% is his TvT which is sitting at 48.45%.

Mong’s career was launched into greatness very silently. Back in April of 2012 the name Sonic was not on anyone’s radar. During this time Brood War hearts were still being torn and the chaos of the hybrid proleague was in its beginning stages. As a reminder, KESPA Brood War was still played all the way through September of 2012 BSE (Before Sonic Era). That April Mong had become the “Onse Telecom 2 Number Plus SonicTV BJ Starleague”.

Onse Telecom 2, also known as SSL6.5, was the first major tournament Mong has ever won. While the tournament wasn’t filled with BSE players, retired pros (P)Pusan, (P)BackHo, and (P)Anytime had all returned to Brood War to compete in this tournament. Mong not only played well, but he had an insanely close series with (P)Sky. This series is worth going back to if you have time.

Mong is one of the most popular streaming broadcast jockeys, or BJs, on Afreeca, playing on the Fish server.[1]

Mong tried to organize a tournament, called Mong Starleague in 2014. It did not happen, Mong tried again in 2015 but without success.[2][3]

No doubt this was the toughest tournament of 2014. Mong is matched up against (T)HiyA, (P)Tyson, (Z)ZerO, Brittany, and (Z)Killer along his path to advance to the round of 8. It is clear Mong had quite the challenge ahead of him as all 5 of those opponents actually played broadcasted matches in the BSE. Mong only saw defeat in the end, when he was paired up against possibly the best zerg of the year and SSL9 semifinalist, (Z)by.hero.

Mong does it again! He advances to the round of 8. This time he takes down (P)Tyson, (T)PianO, (P)Movie, (P)Pure, (P)Pusan, and (Z)Jy. While the list is not as impressive as SSL9’s, Piano has one of the highest win rates of any Terran this year and Movie is easily a top 3 Protoss. Unfortunately the show stopper is yet another Zerg caught on fire, Modesty (and the Modesty Build).

This is the most recent tournament Mong has competed in. Mong hasn’t seen past the round of 8 since 2013 at this point. 16 selected players form the group stages as Mong battles (P)Movie, (Z)Killer, and (Z)Kwanro. Mong shows once again he is a power house in group stages advancing first only giving up one game to Killer. Tested with the round of 8 again, he topples Shuttle 3-1 only to fall in his weakest matchup to (T)sSak(the eventual winner). Mong finished with a bronze and finds himself one step closer to tasting gold in 2014 as SSL10 is on the horizon.