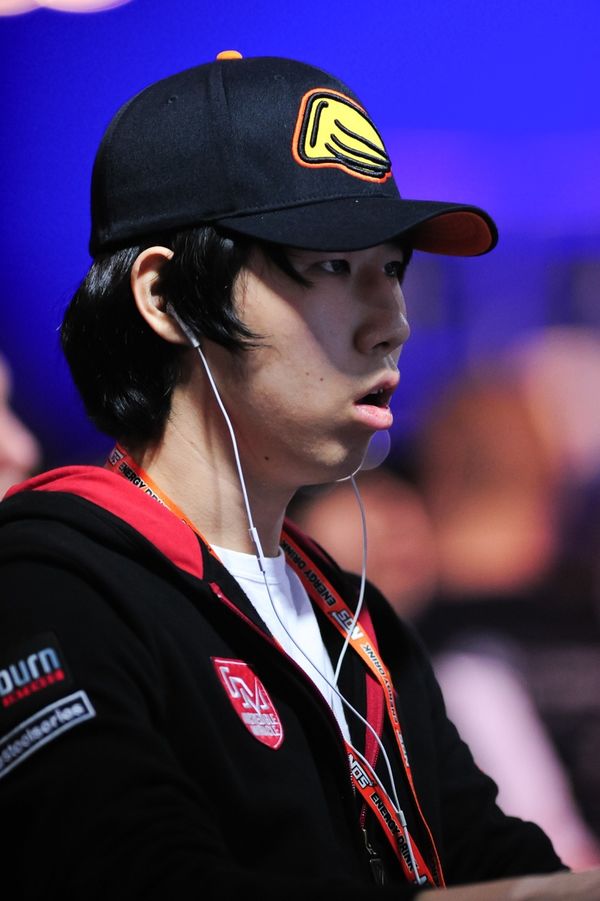 He currently plays Terran in StarCraft II and is teamless.

Mvp's most notable achievements include qualifying for the 2010 Korean Air OSL's Ro36 stage, as well as making the quarterfinals of the 2010 Hana Daetoo Securities MSL. To reach this stage Mvp beat A-teamers JangBi, BeSt, and BaBy twice. He ultimately was eliminated by Flash who he took a game off, losing 1-3. Interestingly enough, Flash lost only 2 maps en route to the championship, the other being 0-1 opening loss in round of 32 against Midas and the only map lost in the play-offs of the league.

Mvp's KeSPA Ranking peaked at 39 after his MSL run, but he was unable to maintain his momentum and retired shortly thereafter. Some time after the release of StarCraft II, he transitioned and went on to become the most successful player in Wings of Liberty with four GSL victories in 2011 and 2012.