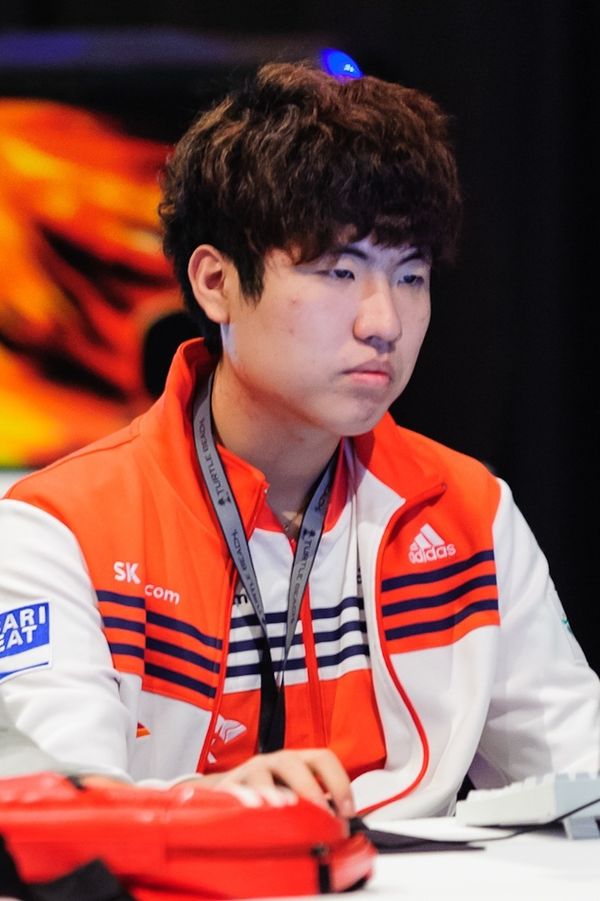 He currently plays Zerg in StarCraft II for Afreeca Freecs.

Soo had his breakthrough in late 2011, when he became one of SKT T1's most important players during proleague rounds 5 and 6, with matchscores of 7-2 and 6-0 respectively.

His individual success followed soon after: He managed to qualify for the OSL for the first time, making him eligible for the Royal Road. His first OSL, the 2011 Jin Air OSL, was a great success: He managed to pass the group stages with victories over Sea and HiyA, with a loss to his teammate Fantasy. In the Ro8, he beat Killer 2-1. The second game of that series was awarded to him due to Killer incorrectly pausing the game (see Kespa Rules). In the semifinals, he met JangBi, whom he had already defeated in the offline preliminaries. This time, the Samsung Protoss proved to be too much and Soo went down 0-3.