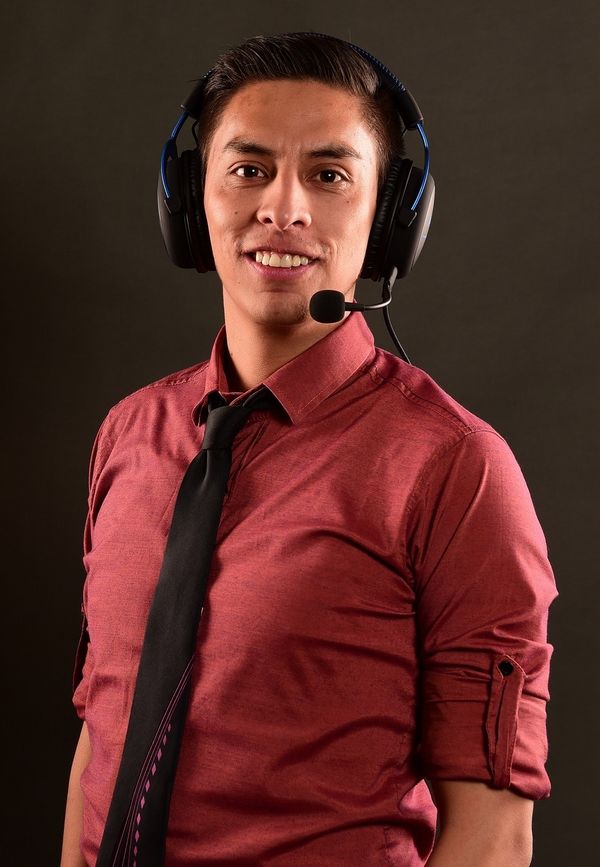 Oliver "OliPatrick" Patrick is a Bolivian Protoss player and Caster of StarCraft and StarCraft 2.

Oliver Patrick Quisbert Aguilar graduated from the Systems Engineering degree in 2012. He worked as a television conductor in the video game program "Insert Coin".

In 2016 he was invited to work as a master of ceremonies in the Bolivian tournament MSI FIPAZ 2016 of Dota 2, this was the first great esports tournament that took place in Bolivia.

After the completion of this tournament, he began working with some brands as an influencer, promoting the gaming products of these companies.

In the year 2018, he won the "Voice of blizzard" contest Organized by Blizzard and Razer in the category of caster for Starcraft 2.[1]

As of 2018, he was invited to participate as a conductor of a technology and videogame segment in the "La Primera" news of the ATB television network in Bolivia.

The year 2019 participated as a member of the group of talents that performed the coverage and cast in Spanish for Latin America of the Intel Extreme Master Katowice 2019 of StarCraft 2.

In the year 2019 he worked for the realization of the transmission through the open television signal of The International 2019 of Dota 2 to provide coverage to the participation of his compatrioa Wisper who played for Infaomus Gaming. It was the first time that an esports tournament was televised in Bolivian territory.

It is also from this year that events and tournaments are constantly being held by the Remastered StarCraft communities in the region, the most recent being the remastered StarCraft Hispanic American Tournament, where teams from Argentina, Bolivia, Chile, Colombia participated , Peru and Mexico.

2020 was in charge of the official Facebook broadcast of the StarCraft 2 Intel Extreme Master Katowice 2020.[2]

He is a usual Starcraft streamer too.