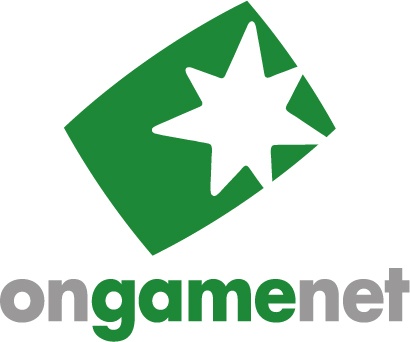 OnGameNet, or OGN, is a South Korean cable television company most known for its OnGameNet Starleague, which was the most prestigious and widely recognized event in professional StarCraft: Brood War. From 2003 through 2014, OGN also broadcasted the earliest Proleague, the premier Brood War team league -- in its earliest phases, OGN and its television competitor, MBCGame, held these team competitions separately, but would cooperate in its production under the prodding of KeSPA starting in 2005.

On May 2nd 2012, representatives of Blizzard Entertainment, KeSPA, GOMTV and OnGameNet gathered in Seoul and held a press conference explaining the modalities of the current Brood War scene's switch to StarCraft II. OnGameNet stated that it scheduled to launch its first StarCraft II Starleague in July 2012, as well as a team league which first season would be a hybrid Brood War/StarCraft II league.[1] Shortly thereafter, in June 2012, OGN announced its intention to completely transition to StarCraft II for its next Starleague.[2]

After two StarCraft II-only OSL events, including long delays between competitions, OGN held its last OSL from May through August 2013.[3] As OGN started broadcasting Hearthstone events in late 2013, rumors of OGN's intention to transition away from StarCraft II surfaced.[4][5][6] OGN largely confirmed this in January 2014, publicly stating their intention to focus on Hearthstone and League of Legends[7]

The OnGameNet Starleague (OSL), was the main recurring premier event of the Brood War era. A total of 34 OSLs were operated and broadcast for StarCraft: Brood War dating from October 1999 to August 2012.[9]

The Proleague, held twice or three times a year, is a team league which first season was launched in 2003. It originally had a competitor, the MBCGame League organised by the rival gaming channel MBCGame, but both leagues were united in 2005 and the Proleague has been the only Brood War premier team league ever since. During the StarCraft 2 E-sports Vision press conference held in May 2012, OnGameNet announced that the upcoming Proleague would be a hybrid Brood War/StarCraft II event, and that the next seasons would feature StarCraft II only.[1] A total of 31 Proleague events for Starcraft: Brood War from March 2003 to September 2012