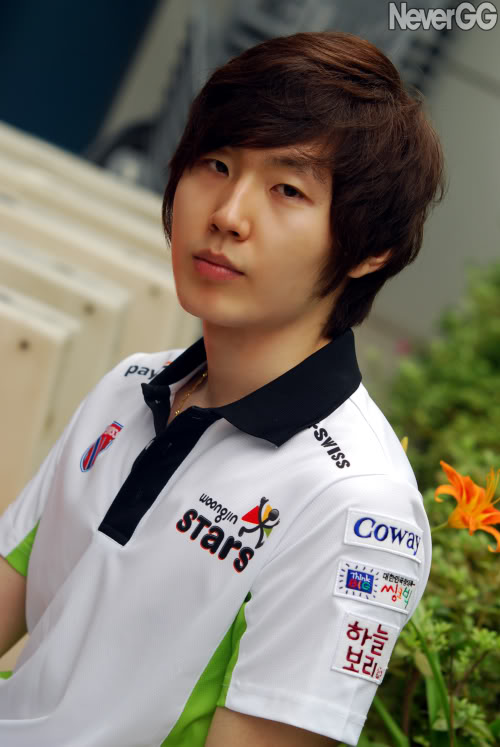 He currently plays in amateur leagues.

On November 7, 2013, PianO announced his release from the Woongjin Stars and the start of his Afreeca stream.[1] PianO now regularly plays on the Fish ladder.