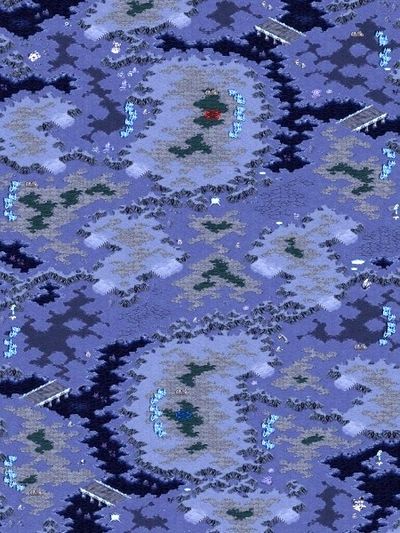 Raid Assault was introduced in the 2004-2005 5th MinorLeague, and was used throughout much of 2005. Starting with the 2005 UZOO MSL it was reintroduced as Raid Assault 2. This map is characterized by a backdoor entrance into the natural that is the same size, but much farther away by distance than the closer entrance into the natural. Since there are two entrances into the natural, it makes the map almost impossible to do the Bisu Build on, and therefore forces PvZ into an older, non-FE (Fast Expand) type game.