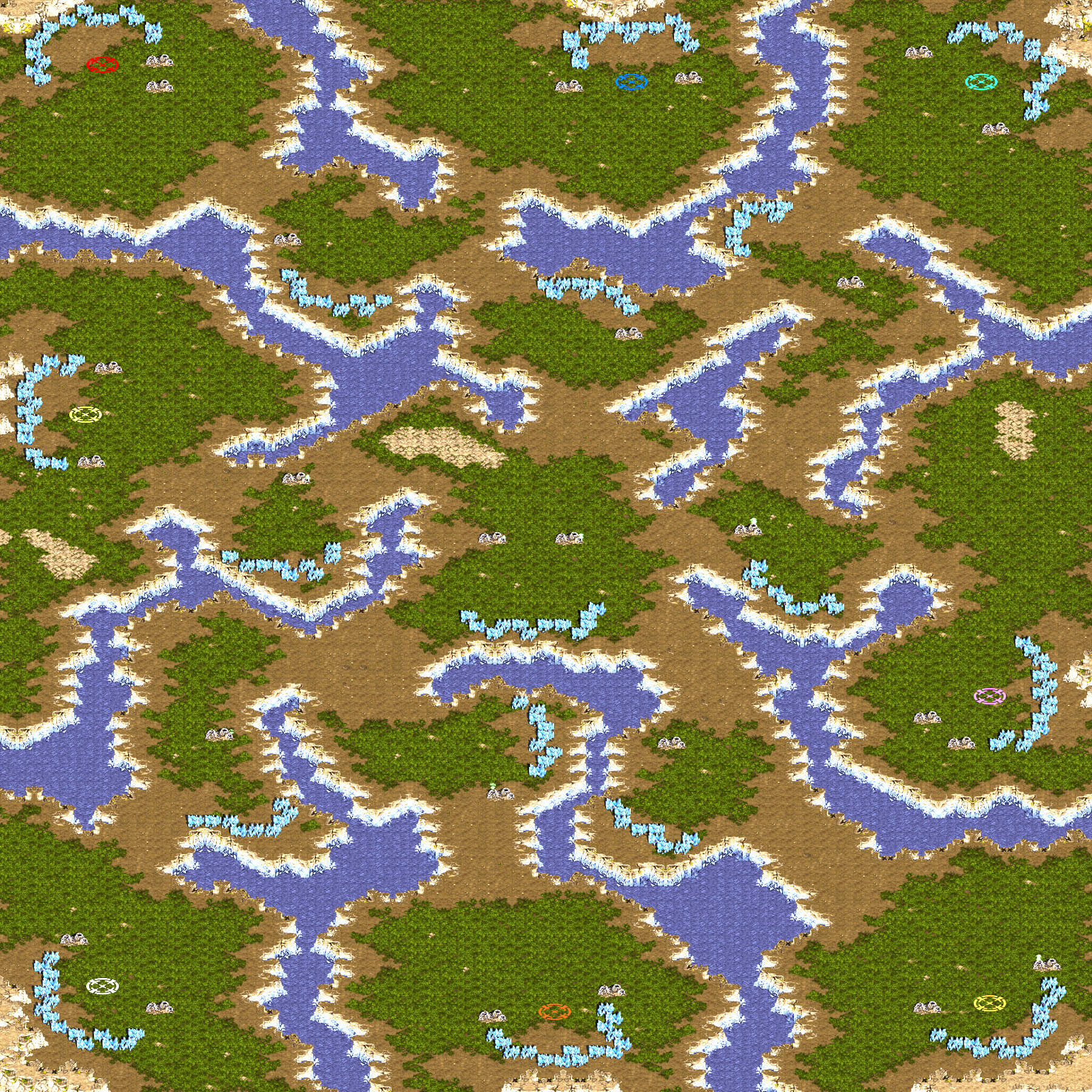 Even though a Big Game Hunters is a mass money map, it's still important to know how to properly improve mineral and gas mining. In a high level game, this knowledge can give you leverage over your opponents in an early game. As the game progresses, relevance of mineral and gas mining starts to fade way which is not to say you should neglect it.

In BGH, different spots have different mining efficiencies. In addition, depending upon the position of the mineral field relative to the main building, mining speed can vary greatly. Dakota_Fanning undertook a series of 10 hours of tests in order to determine the relative mining speeds of the various positions. Although it may seem insignificant, it can make a big difference, especially early on. Those zealots popping out a few seconds earlier make it much easier to stop a 9 pool from 12 v 11, for example.

A higher number means that the mineral field or vespene geyser mines at a quicker rate. 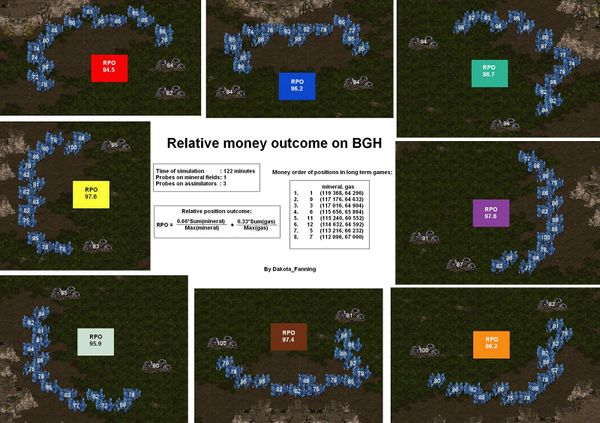 Credit goes to Dakota_Fanning for all research + original text.

Gathering gas with the greatest efficiency is super important, especially early game. Later on, it's possible to stick 4 (or even 5 depending upon how terrible the gas is) workers on gas in order to get the most possible gas, but early game being able to gather gas optimally while not giving up that extra worker can make a huge difference.

So first of all, as a general rule up/left geysers are the best geysers to pick early on. See Mining Efficiency to see why. However, it's also possible to further improve gas gathering with building placement. No actual tests have been run, but it just seems to be faster with proper building placement.

As a general rule, other buildings of the same size will work. 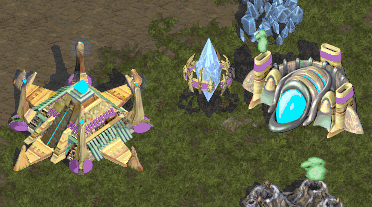 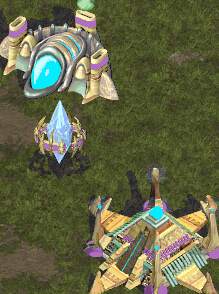 Careful about position at 7! If you place a 3 square width building (like a pool) there, it'll frequently mess up the mining of the top mineral patch.