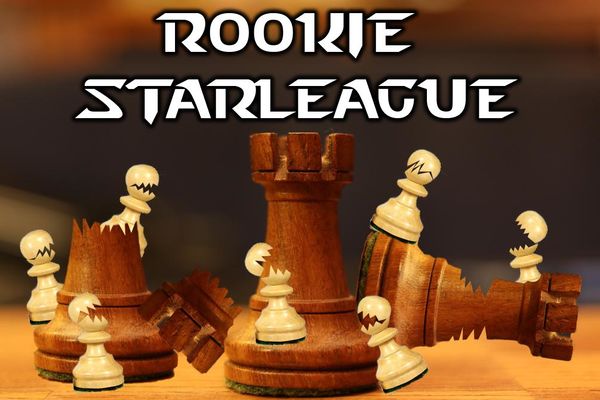 The Rookie StarLeague is a series of online tournaments for sub-1400 MMR players organized by LeaSt and designed to introduce new players to competitive series play. Season 5 featured 36 players in a round-robin group stage.[1]

Similar to RSL Season 4, a bonus tournament was organized for people who dropped out of the group stage, as well as anyone else who joined in time.