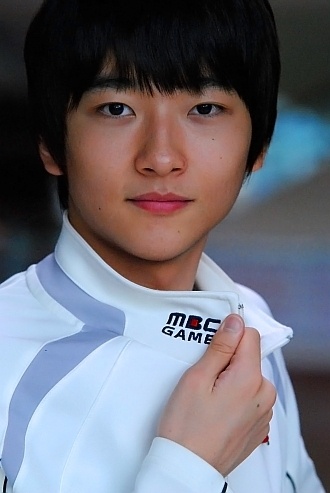 After moving to Air Force Ace for the 09-10 Proleague season, RuBy quickly became the team's ace player. He qualified for the NATE 2009 MSL and the EVER 2009 OSL but was knocked out in the Round of 32 and Round of 36 respectively.

In 2011, RuBy was discharged from military and was supposed to rejoin his former team, MBCGame HERO, but the team disbanded meanwhile. He was made an offer by a team, but rejected it because the salary was much below his expectations. He was made a second offer by the same team, this time negotiating directly with the coach. He seemed satisfied by this new offer, but by the time he made a decision, the offer had expired. He was then categorized by KeSPA under 'player refusing contracts' and thus could not sign a contract with any other team until the end of the season. He decided that it was time to retire from progaming and pursue an acting career.[1]