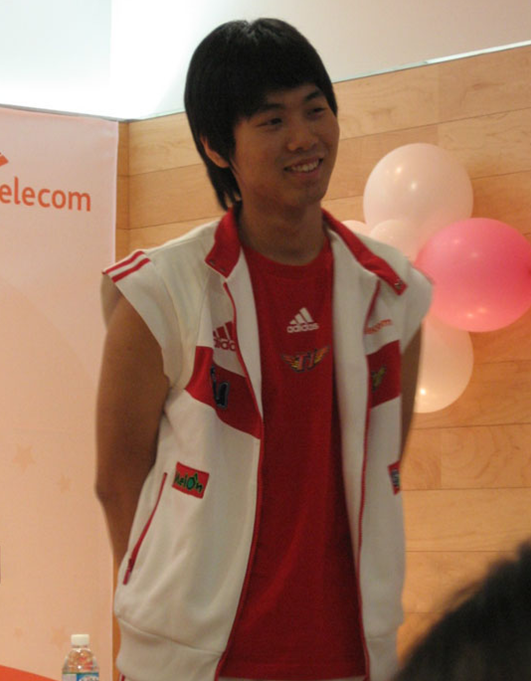 Rumble was a veteran Zerg player on SKT T1. He was primarily a 2v2 player back when it was still played and enjoyed moderate success, but since the removal of 2v2 has seen very little playing time and applied to ACE, but Much was chosen instead of him. His highest point was when he qualified for the Round of 16 of both the Bacchus and EVER OSL's in 2008.