RCG 2020 was the sequel to RCG 2019 following the organizer's pledge to host a similar tournament in case the prize pool gets doubled. The RCG series is organized with the help of eSport.fund.


The tournament featured the best players from the Former Soviet Union, Poland, North America, Latin America, Europe and the rest of the World. A total of 7 regional qualifications were held, with the 16 best players competing in an offline environment in Moscow. However, the ongoing COVID pandemic forced a conversion to an online-only format. 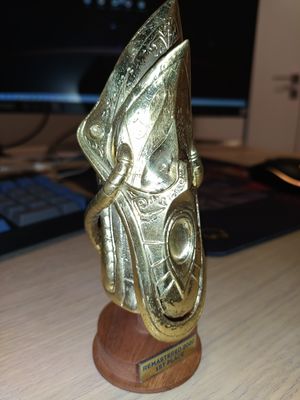 Rus_Brain and eSport.fund pledged a guaranteed prize pool of $7,500 + publicly charitable support via matcherino.com with a new pledge to host RCG2021 if the prize pool reaches $15,000. The total amount was reached on the last day of the tournament, guaranteeing RCG 2021.