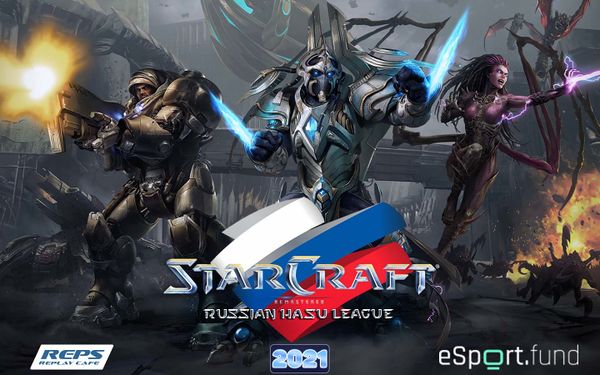 All matches to be played online, some of which will be casted.