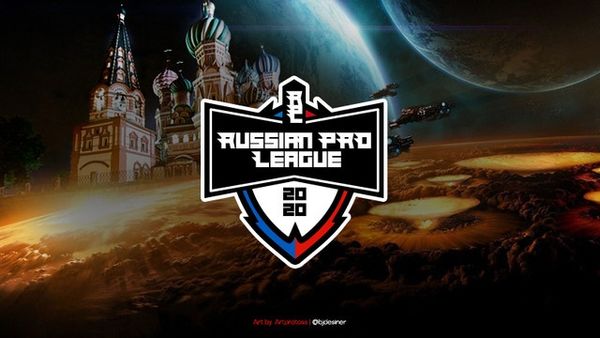 Russian ProLeague was a league organized in 2020 by Silver, Dreamer and Biohazard. Only players from the CIS (Commonwealth of Independent States) were allowed to participate.
To participate in the qualifying stage, players needed to create an account with the RPL-nickname and play the ladder.
Ladder stage went on from January 4, 2020 until January 31 23:59, 2020.
TOP-16 players were divided into 4 groups of 4 players. 2 players from each group advanced. Ro8 and on was bo5 single elimination.

1MeleaGrr did not have 25 games on the account when ladder stage ended.