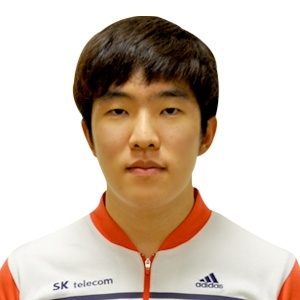 Choi "sSak" Ho Seon is a StarCraft progamer from South Korea who played Terran for SK Telecom T1. He currently plays in amateur leagues and streams on Afreeca.

In the GOM Classic Season 2, sSak surprised by defeating Shuttle, whom had advanced to the semifinals of season 1. However, sSak then met great and lost 1:2 and was thus eliminated from the tournament.

In a major upset, sSak defeated Flash in his Ro32 group of the PDPop MSL. He subsequently defeated Where in the Winner's Match, advancing from his group 2-0. He was then eliminated from the Ro16, losing 1:2 against Calm.

sSak won a dominant 75% of his matches in his win at the 10th SonicTV Starleague, defeating two consecutive Terrans, HiyA and Last, on his way to the throne.