The SBENU Super Fight is a series of online broadcast matches organized by Sonic leading up to the 10th SonicTV Starleague. It has since continued to include team and other show-matches after the conclusion of SSL 10. It was casted by Sonic and Kim Carry, with guest co-casters, such as Mong, also participating.[1] 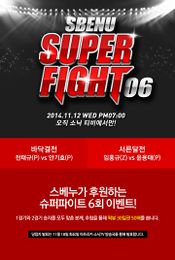 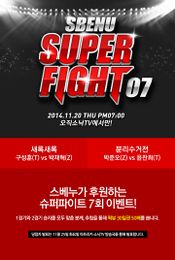 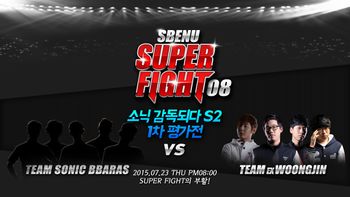 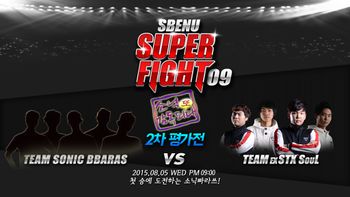 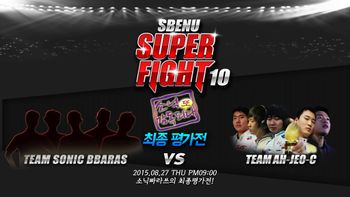 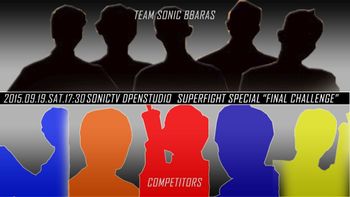 Originally, four players competed during each Super Fight, with two best-of-five matches. The series largely followed a King of the Hill format, with winner advancing to play in the next Super Fight.