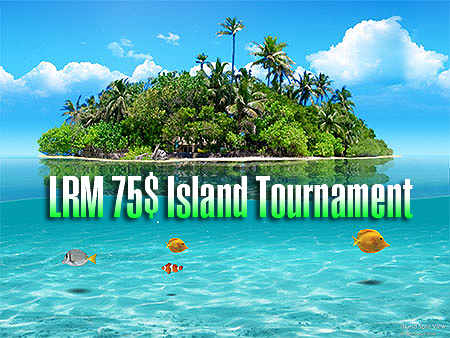 The Second LRM Island Tournament was organized by Game in June 2011. All games were played on island maps. Some of the matches were casted by Sayle .

Also Kashu received 15 USD for being Pimpest Player in this tournament.