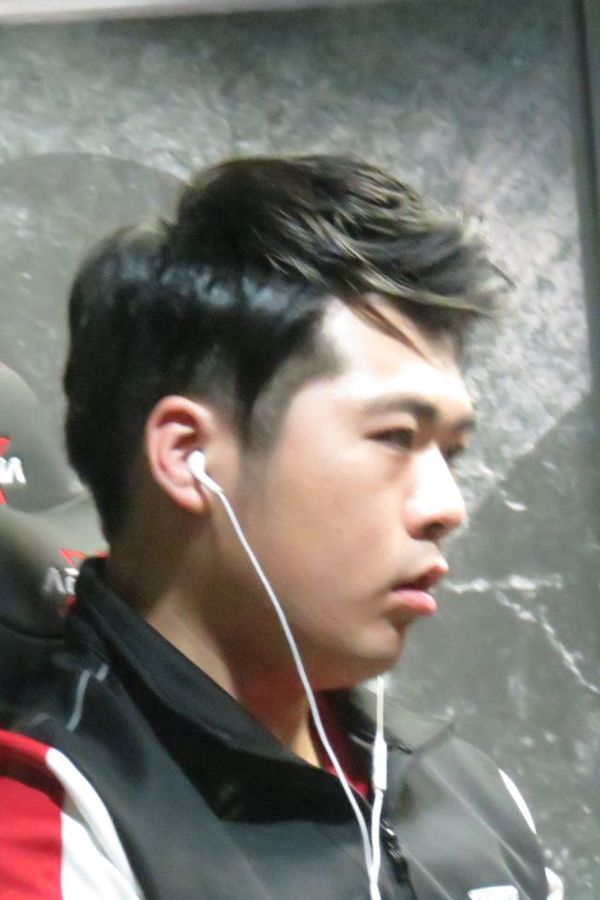 On the 9th of October 2012 Sharp announced on his Facebook page that he would retire and do his mandatory military service. This was however not the cause of his retirement.[1][2]

Although he posted that he was planning to leave for the army, he started actively streaming on Afreeca and participating in various online tournaments in the online Amateur scene. In August of 2014 he won his first tournament versus Free "Xenix' 7th Nation PC Bang Event".