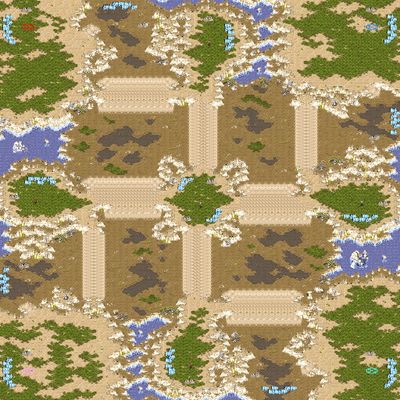 In reviewing the cumulative history of games played across TLPD Korean, International, and SOSPA, the map shows remarkable balance between the races: