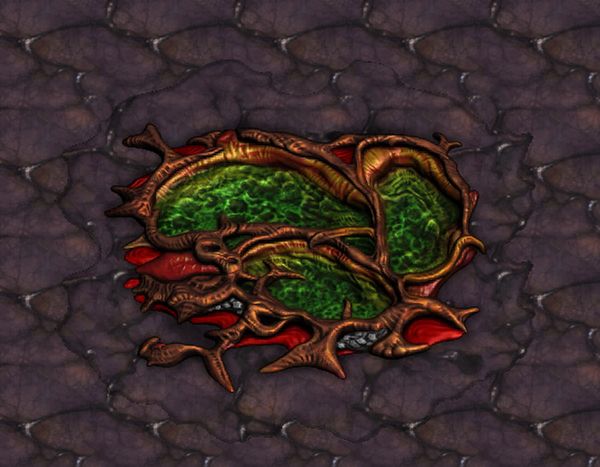 In all race match-ups, the Spawning Pool is the first building to morphed by Zerg. The Metabolic Boost speed upgrade is generally also researched early on in all match-ups, enabling "Speedlings" to be more effective in both offensive and defensive purposes. In the ZvZ match-up, which rarely progress to the Hive stage, the Adrenal Glands upgrade is very uncommon; in the ZvT and ZvP match-ups, they are among the earliest upgrades researched by the Zerg player in the Hive stage as they significantly enhance the effectiveness of Zerglings, which are often referred to as "Cracklings".