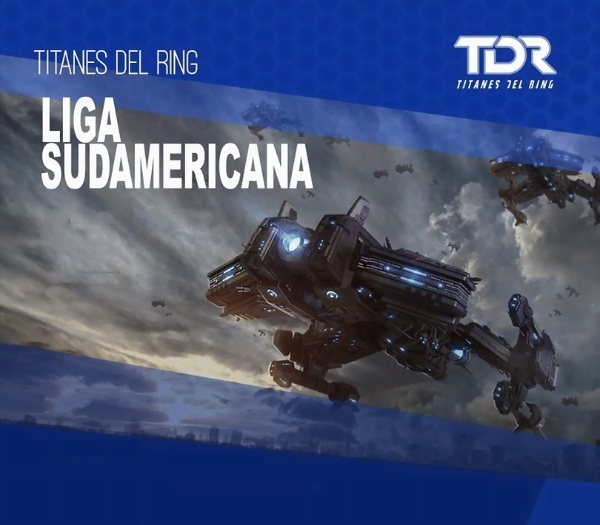 TDR South American Starleague (SASL) or TDR Liga Sudamericana was an online league of StarCraft consisting of only South American players. It started on April 4, 2020 and ended on May 17, 2020.

1 DarK and DarkinG are protoss players, but in mirror matchups they play zerg.
2 Gosudark retired for personal reasons. Therefore, a wild card qualifier was carried out to determine who would take his place.
3 Raynor gets his place through the TDR South American Starleague wildcard qualifiers.

$528.20 USD in donations are available via Matcherino.