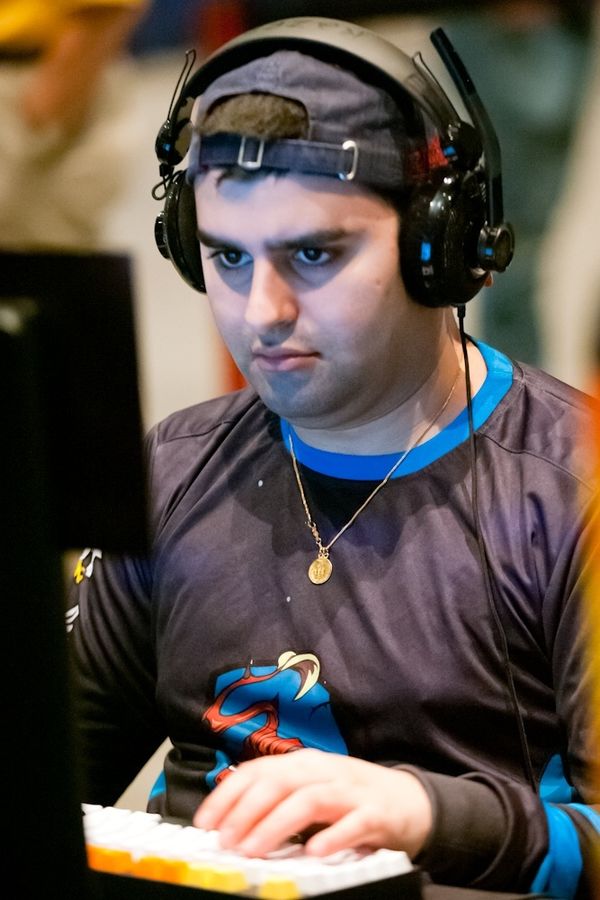 He later qualified for the group stage of TSL2 where he then proceeded to beat Avi-Love and Strelok to advance to the elimination bracket but ultimately fell to White-Ra 2-3 in a nail-biting series. Following the tournament he made the switch to SC2 like the majority of BW players.

Finished 3rd/4th in the Brood War Reunion Tournament (2014), a tournament which featured several oldschool players such as Mondragon, MaNa, HayprO, Eriador and many others.