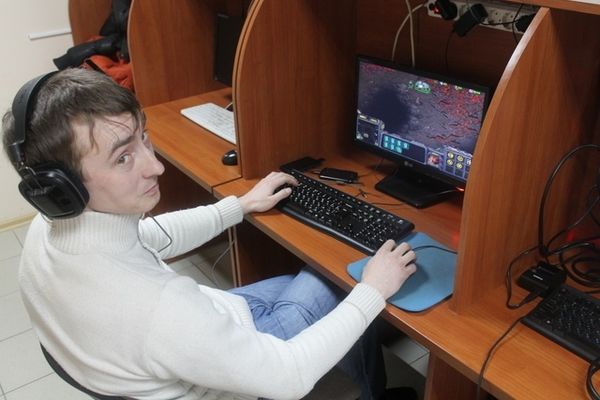 TTF is a Russian Terran player and currently member of aeterna societas honoris.

TTF was already a well established player before the StarCraft II Beta in the Russian scene, but never participated in any prestigious tournament. In between 2010 and 2012 the Terran regularly entered the Russian events and was one of the more stable players in the Defiler Tournaments. Despite maintaining a comparatively good record against high skilled players, the Russian missed to finish among the money prized spots.

Only in Summer 2012 TTF won his first minor event, the Defi Mini Tour 10, with a clean 2-0 against eOnzErG. In winter of the same year TTF finished third in the Moscow New Year LAN. Especially his strong late game Terran vs. Protoss enabled him to perform stronger than usual in other events like the Russian King of the Hill, the Chelyabinsk Winter LAN 2013 and the Teamliquid Legacy Starleague qualifiers.

However, since TTF has a small kid, he often has to forfeit games in the late stages of tournaments, like the Russian King of the Hill overall finals.[1]