[e][h]Best of the Best Tour 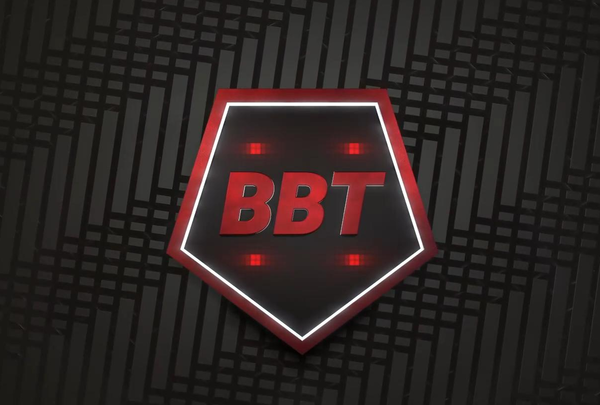 The Best of the Best Tour is an online invitational only tournament organized by Team Think Quick.

The most important measurement of 'best of the best' status is the maximization of single game wins and minimization of single game losses (in order to have the highest win game ratio at the end). In the second last column in the table below, you can see the ratios between single game wins and single game losses. The last column shows current win game ratios. The first column shows ratios between winning an entire matchup or not. For example, if a player won 3-2 or 5-0 or 4-1 in one matchup, he would receive a 1-0 in the first column.