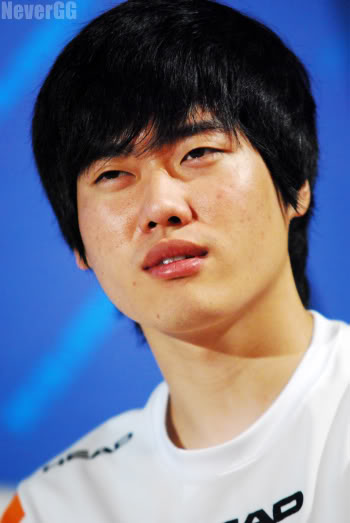 After playing for KTF in the minor leagues, Tempest started playing semi-regularly for KTF in the Shinhan Bank 2008-2009 ProLeague. Before becoming a professional player, Tempest was widely known for his macro and boasted very good macro-management during his time on KTF MagicNs. Tempest was also wildly inconsistent.