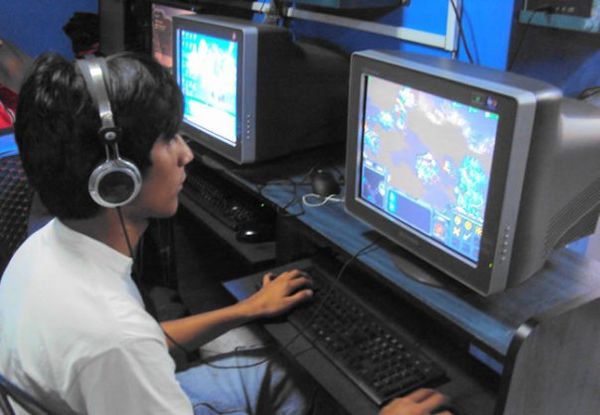 TerrOr is a Peruvian Terran player.

TerrOr's first appearance in a major Brood War event was the WCG Peru 2009 under the nick Chobo. He advanced from the group stage, tied on the first spot, but lost to the overall winner Fenix in the first round of the final tournament and was eventually knocked out by Bishop in the second round of the lower bracket. The Terran also appeared in the roster of the Peruvian B National team[1], until it disbanded after the StarCraft II Beta.

Post Beta the Peruvian was among the best foreign players and actively participated in several clan leagues for the Team Noobs (renamed to Samjoc Gaming in 2012), but didn't enter major tournaments until summer 2011. His form spiked in December 2011/January 2012, when he was able to win four medals out of four Defiler Tournaments he signed up for. He was considered to be one of the strongest international Terran players, but was overtowered by both Heme and Scan in 2011 and skzlime in 2012.