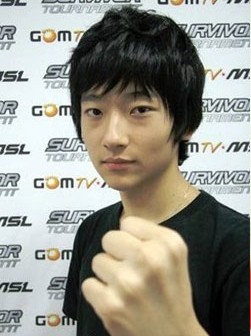 He coached in StarCraft II for Evil Geniuses.

trOt returned to streaming BW on Afreeca in May 2015, casting various show matches and tournaments, including the Spotimes Starleague, as well as streaming his own play.[1]

trOt retired in 2010.[2] After he completed his mandatory military service, he re-joined SKT T1 in an administrative and coaching role upon the invitation of then-team manager Park Yong Un.[3] At the end of 2012, he joined Starcraft II team Evil Geniuses as part of their Korean staff, now also coaching players of the new Starcraft II Proleague joint-venture team EG-Liquid.