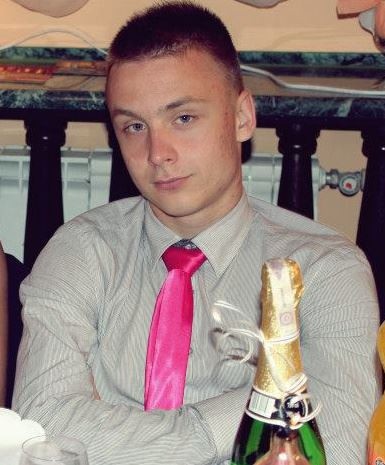 trutaCz started playing Brood War in 2005, both 1v1 and 2v2. In the first years of his career, the Zerg wasn't very notable outside of the Polish scene. In 2009 he was able to join the Polish National Team as a 2v2 player.[1]

Despite qualifying in the ladder stages of AoV ICCup Starleague and Kaal's International StarLeague in the eighth and third places respectively, the Zerg wasn't able to reach the late stages. His achievements were limited to his 2v2 play.

In the first half of 2012 trutaCz improved and was finally able to win both Netwars Cups and finished among the best three of a number of Defiler Tournaments. The key to his success has often been his strong Zerg mirror. In January 2013 he continued his streak by winning the second Teamliquid Legacy Starleague qualifier tournament over Bakuryu.

TrutaCz participated in the 2018 Bombastic StarLeague Season 5 and has so far advanced past the round of 24 as of November.