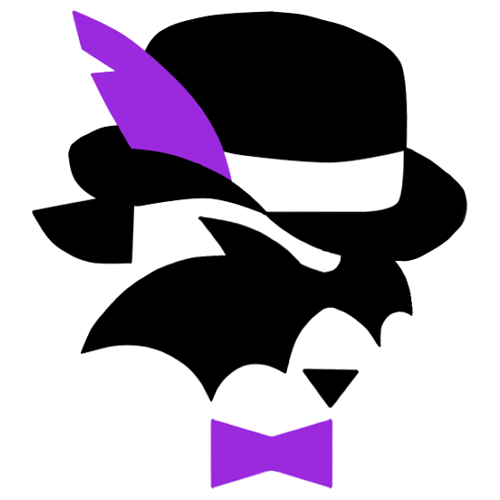 The tournament has 4 teams, each headed up by a captain. Each team's captain will draft 5 other players for a total of 6 per team. Draft order will be determined by a King of the Hill mini-tournament played by the captains.

The teams will play each other in a Dual Tournament group stage, which will seed two teams into a Grand Finals match.