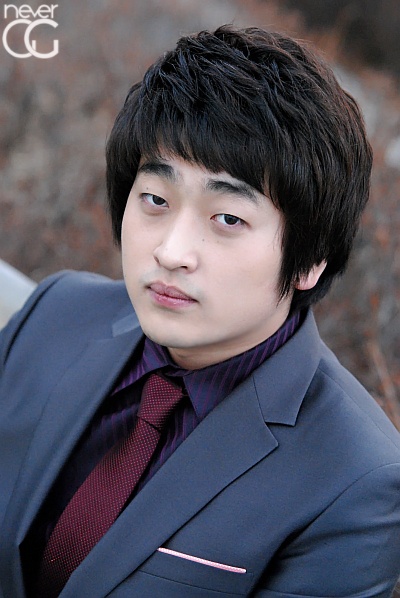 Shin "UpMaGiC" is a former StarCraft progamer from South Korea who played Terran for eSTRO.

Shin Hee Sung, known for his extremely creative play and entertaining games, is a Terran for eSTRO and had been their ace for a while. Nicknamed "Southpaw", he relies on mindgames to win his games, using brilliant and unique strategies to confuse and dismantle his opponent. However, his standard play is recognized as quite poor, outside of TvT. He is credited as one of the players who standardized the use of mech in TvZ, his original "Wachanic" build being a staple of the match-up. In 2010, it was discovered that he was involved with the Match Fixing Scandal, and was permanently banned from progaming by KeSPA.