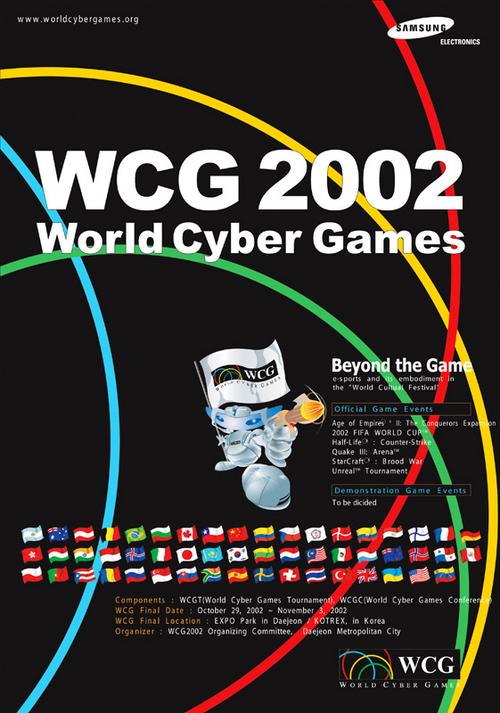 Boxer and Yellow made it to the finals as Boxer defeated Blackman in the winners bracket, knocking him down to the loser brackets where Yellow ended up defeating the Polish zerg. This meant that Boxer and Yellow would meet up and face each other in a Bo3 finals. Boxer won the first and second game, winning the series 2-0 and taking first place at WCG 2002. With his second victory after WCG 2001, Boxer entered the WCG Hall of Fame.[2]