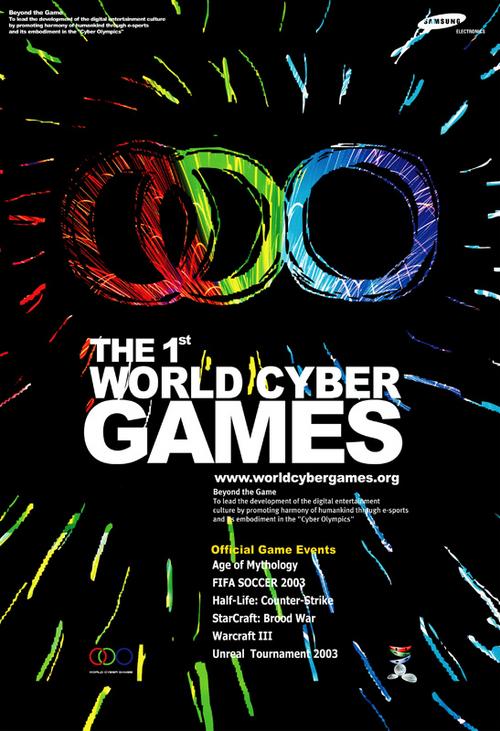 United Kingdom
BYE
Round of 16

United Kingdom
Round of 8

The first match was played on Gorky Island. Fisheye went double Stargate and massed up Corsairs while Ogogo went for an early expansion and Spire. After taking out a few Overlords, although losing some corsairs to Scourge, Fisheye expanded and teched to Reavers. After some successful Reaver drops covered by Corsairs, ogogo GG:ed.

The second match was played on Korhal of Ceres. Fisheye opted for a Mech build. His vultures didn't do much damage to Ogogo who defended with relative ease thanks to his Mutalisk build and Sunken Colonies. The mutalisks then proceeded to take out Fisheye's base and the score is evened to 1-1.

The third and final game was played on Dahlia of Jungle. Fisheye, once again playing Protoss, opted for a fast expand and late gas. However, he only deals minimal damage to Ogogo's early game, who then techs to Lurkers, contains Fisheye and proceeds to take control over the map. Unable to truly break the contain and running out of minerals, Fisheye GGs and Ogogo wins WCG 2003.