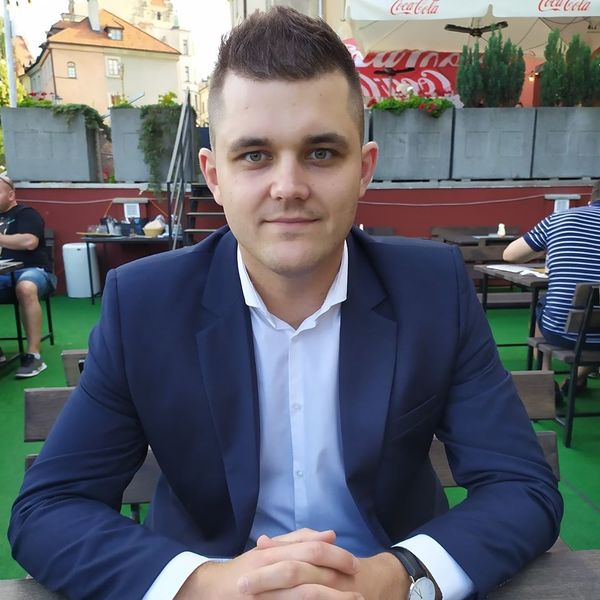 Dawid "ZZZero" Paździor is a Zerg player and tournament organizer from Poland. He is a member of NetWars.

ZZZero started to play StarCraft Brood:War in the years 2004 - 2005. For most of his career he was in team ZZZ. He was part of Poland team in several Nation Wars. ZZZero managed to qualify for WCG Poland in 2008 and 2009.

After Starcraft:Remastered was released, ZZZero became one of the most active tournament organizers in the foreign scene.

In early 2013 ZZZero organized and sponsored the Bombastic StarLeague (BSL for short); a tournament only for Polish players. BSL was successful and grew, allowing players from other countries starting from season 3.

BSL has been sponsored by Blizzard since season 5. In season 8 BSL attracted sponsorship from esport.fund and Liquipedia.[1][2]