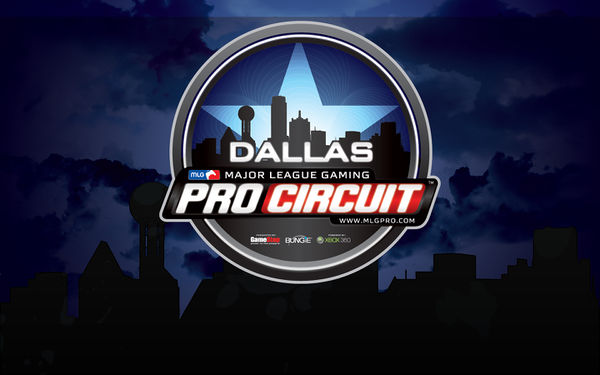 MLG, a well known brand amongst console gamers worldwide, has decided to add StarCraft II to its pro circuit. With part signed up players will compete with a selection of invited pro-players.

Following on from MLG Raleigh and MLG D.C., Dallas was the third and final event in the 2010 MLG Pro Circuit.

The tournament format consisted of a 128-player double-elimination bracket utilizing MLG extended series rules for any rematches that may have occurred.

The event was cast by Day[9], JP McDaniel, and djWHEAT. An HD stream was available for the entire weekend for the cost of $10.

Offering $17,500 Spread among players as follows: