This was the second of three GOMTV Global StarCraft II League Open events. For general information not specific to this event, check the main GSL page.

Two maps from season 1 were removed from the map pool: Kulas Ravine and Desert Oasis. They were replaced by Jungle Basin and Shakuras Plateau.[1]

The total prize pool was ₩199 600 000, divided among participants as follows: 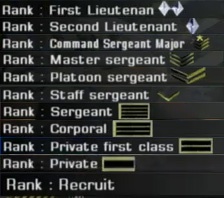