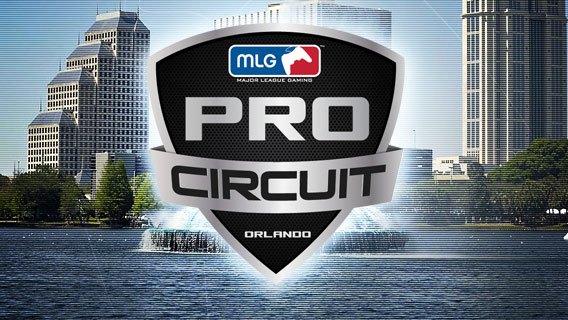 2011 MLG Pro Circuit Orlando is the fifth event of the 2011 MLG Pro Circuit, held at the Gaylord Palms Resort & Convention Center in Orlando, Florida. The weekend features Starcraft 2, Halo: Reach, Call of Duty: Black Ops, and League of Legends competitions for both invited and signed-up players.

Starcraft 2 is once again on the main stage, dual cast on 2 streams by Tasteless, Artosis, Day[9], djWHEAT, Husky and JP McDaniel. MLG Orlando will also feature two additional beta streams (for MLG League members only) that will be cast by the up-and-coming casters Adebisi, Nerski, Tumba and Robin. [1] 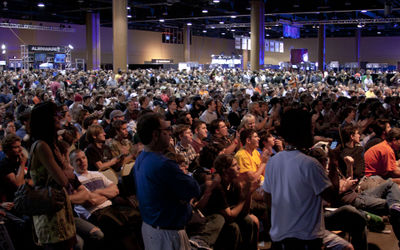 Several Pro Circuit mainstays will not be in attendance for various reasons. The next highest seed has been moved into their place. [10]

Note: Tyler drew vs DdoRo in game 2 of their match, requiring a regame.