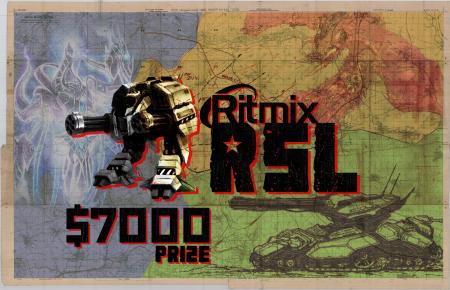 Ritmix Russian StarCraft 2 League (or Ritmix RSL for short) is invitational tournament by SC2TV.ru with sponsorship by Ritmix. 24 players will fight for the prizepool of $7,000. Among these 24 players: 16 best players from CIS, 5 TOP European players and 3 players from Korea.