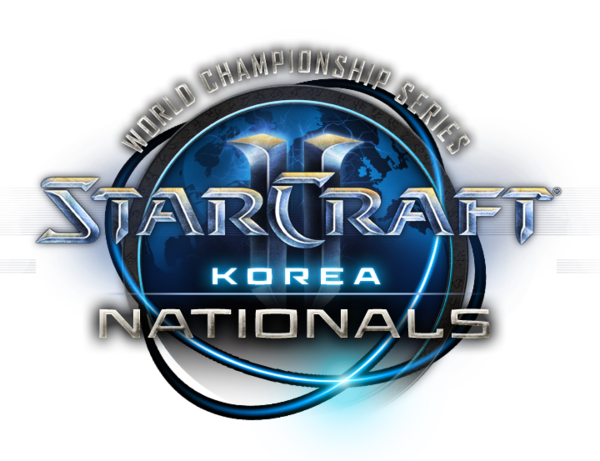 The South Korean Nationals will feature 32 players competing for a prize pool of $25,980 and seeds for the top 10 finishers to the Asia Finals that will be held later this year.