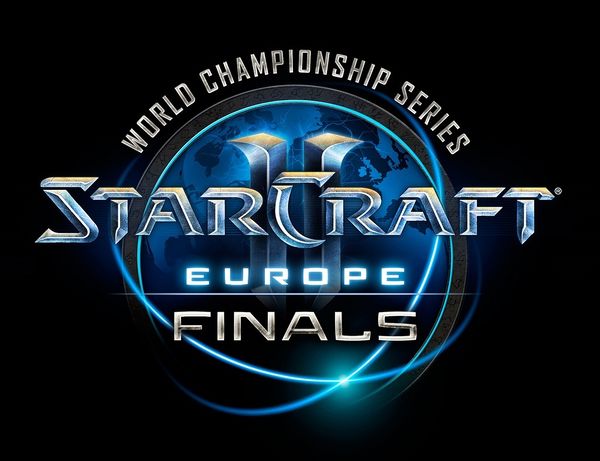 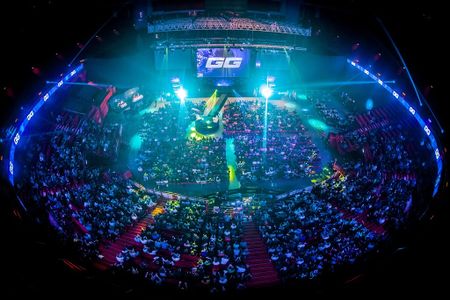 Aerial shot of the packed Globe on day 2

$60,000, and six seeds* for the 2012 Battle.net World Championship is spread among the players as seen below: