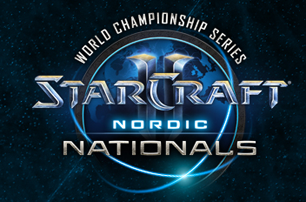 The 2012 StarCraft II World Championship Series: Denmark Nationals is a StarCraft II tournament hosted by Blizzard for 16 players from Denmark. It is partially held as an online qualifier, after which the top 4 players fly to Stockholm, Sweden to complete the tournament. It features a prize pool of $5,000 and a seed to the 2012 WCS Europe Finals.