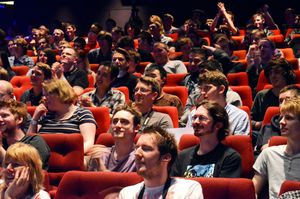 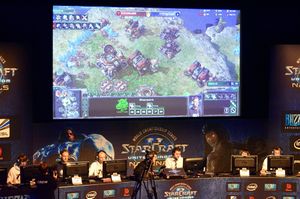 The 2012 StarCraft II World Championship Series: United Kingdom Nationals is a StarCraft II tournament hosted by Blizzard for 16 players from the United Kingdom, held at the historic BAFTA building on Piccadilly, London from June 30th to July 1st, 2012. The top 3 players will qualify to the 2012 WCS Europe Finals. The tournament is organized by ESL UK, hosted by Paul "Redeye" Chaloner and cast by Nick "Tasteless" Plott and Dan "Artosis" Stemkoski. 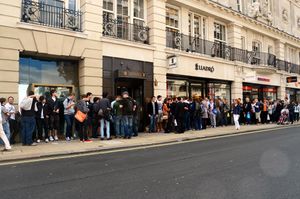