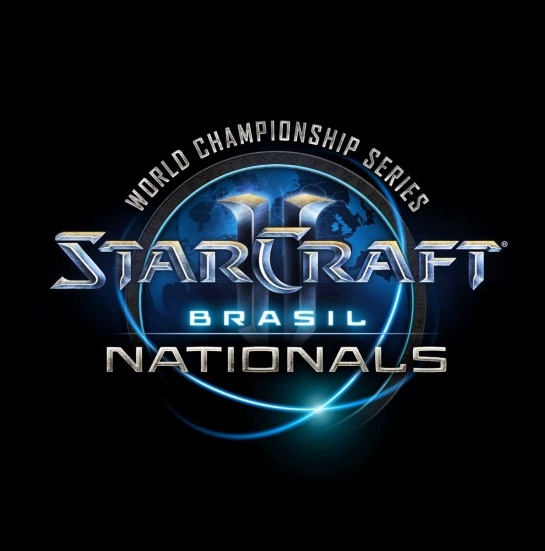 An $10,000 prize pool and six paid trips to the 2012 WCS South America Finals is spread among the players as seen below.

* The ESL Qualifier #2 was canceled due to technical problems on the Brazilian ESL web-site. In order to replace this qualifier, the ESL has created an extra qualifier.[1] In this extra qualifier, after some investigations the ESL and the tournament administration made the decision to ban the following players for "smurfing" during the qualifiers: ReasoN (Qualifier #1), DakkoN (Qualifier #4), Spectro (Qualifier Extra) and Moska (Qualifier Extra).[2][3] To fill in the available spots after the ban, the tournament administration and ESL created a new qualifier.[4]