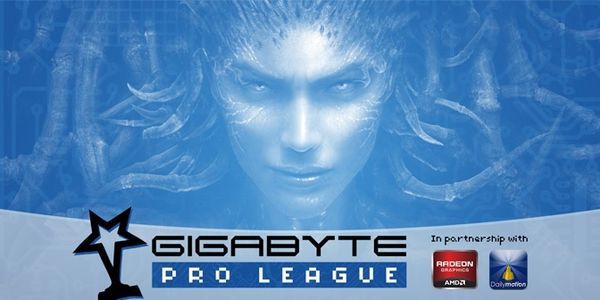 HyuN
May 18th, 2013
Whirlwind
Daybreak
Akilon Wastes
The final was postponed on May 18th at 18:00 CEST because of stream problem.