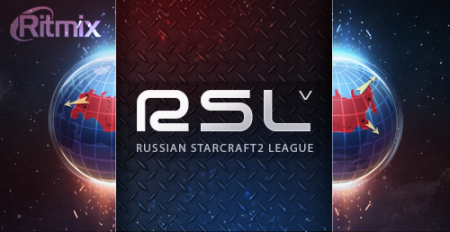 Map pool consists of RSL maps and ladder maps. During group stage, first maps of the two starting matches are RSL maps, and other are standard maps. During playoffs, each match starts with a RSL map (three for the finals). Then, loser picks from standard maps.[1]

$300 is awarded for the best game, determined by the audience voting:[1]

Bomber
HyuN wasn't able to participate in the match. Bomber was given a walkover win.