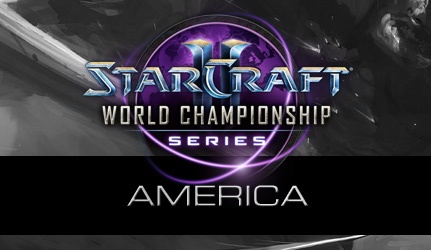 $100,000 USD and 10,000 WCS Points are divided among participants. The top five players qualify for the Season 2 Finals.

Polt played two of his fans in a 1v2 showmatch at the conclusion of the Ro16 Group C.

Scarlett and Sage played an offrace exhibition match after their Round of 16 group.

3 casters joined 5 finalists in a Mouse-keyboard Archon 1v1v1v1 Free for All showmatch, where within each archon team, one player uses the keyboard, while the other controls the mouse. The archon teams were selected by the tournament hosts to maximize the language barrier. The showmatch took place between the semifinals and grand finals, and was casted by Day9 and Husky.