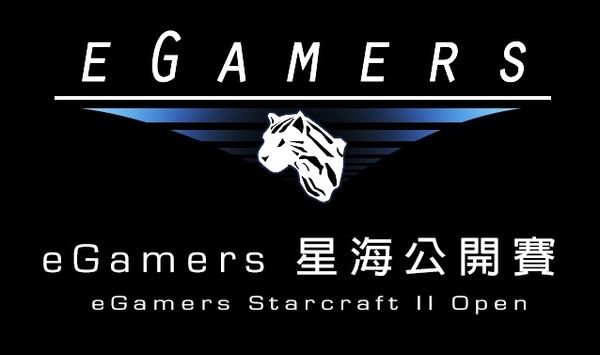 eGamers Starcraft II Open, established in 2012, is the first long-term StarCraft II amateur tournament in Taiwan. Cooperating closely with Blizzard Entertainment and Taiwan eSports League, eGamers have helped the players who aim at becoming the professional players to realize their dreams.

There are six weeks during this season. The first five weeks are individual tournaments, and the sixth week is the Grand Final.

The sixth week will be the Grand Final. The points gained by each player during the first five weeks will be calculated, and the players will be ranked. The top 16 players will advance to the Grand Final. The Grand Final is dual tournament format. A group of 4 players are placed into a standard double elimination bracket where each match is a best of 3 games. The matchups will follow a standard double elimination bracket until the following scores are achieved: 1st place (2-0), 2nd place (2-1), 3rd place (1-2), 4th place (0-2).

The format of the TeSL Super League Up & Down Matches will be announced by TeSL.

The map pool for eGamers Starcraft II Open follows the official map pool on the active StarCraft II Ladder. The map pool will change in with each season.