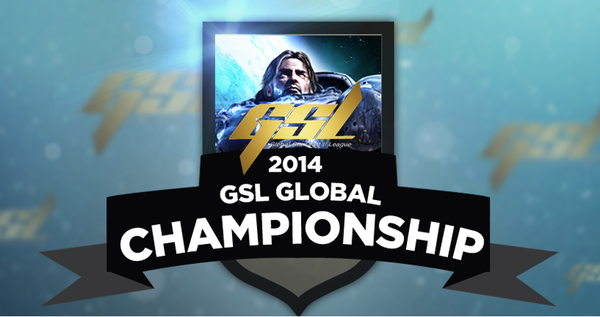 GSL Global Championship is a sixteen-players tournament organized by GOMeXP at the end of 2014 WCS Season 1. Finalists of WCS Season 1 America, WCS Season 1 Europe, and 2014 GSL Season 1 will compete, plus ten players qualified through a Global Qualifier.