The Korean & Taiwan Qualifier allow 3 players to qualify for the 2015 KeSPA Cup Season 1. 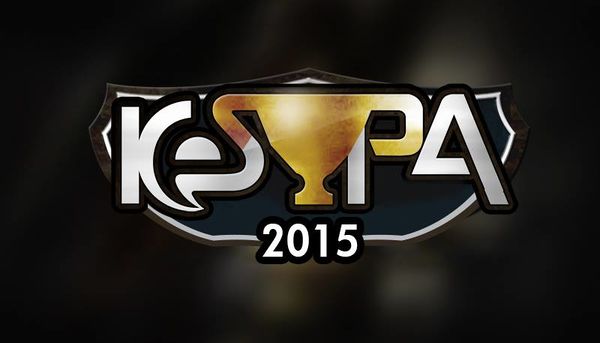